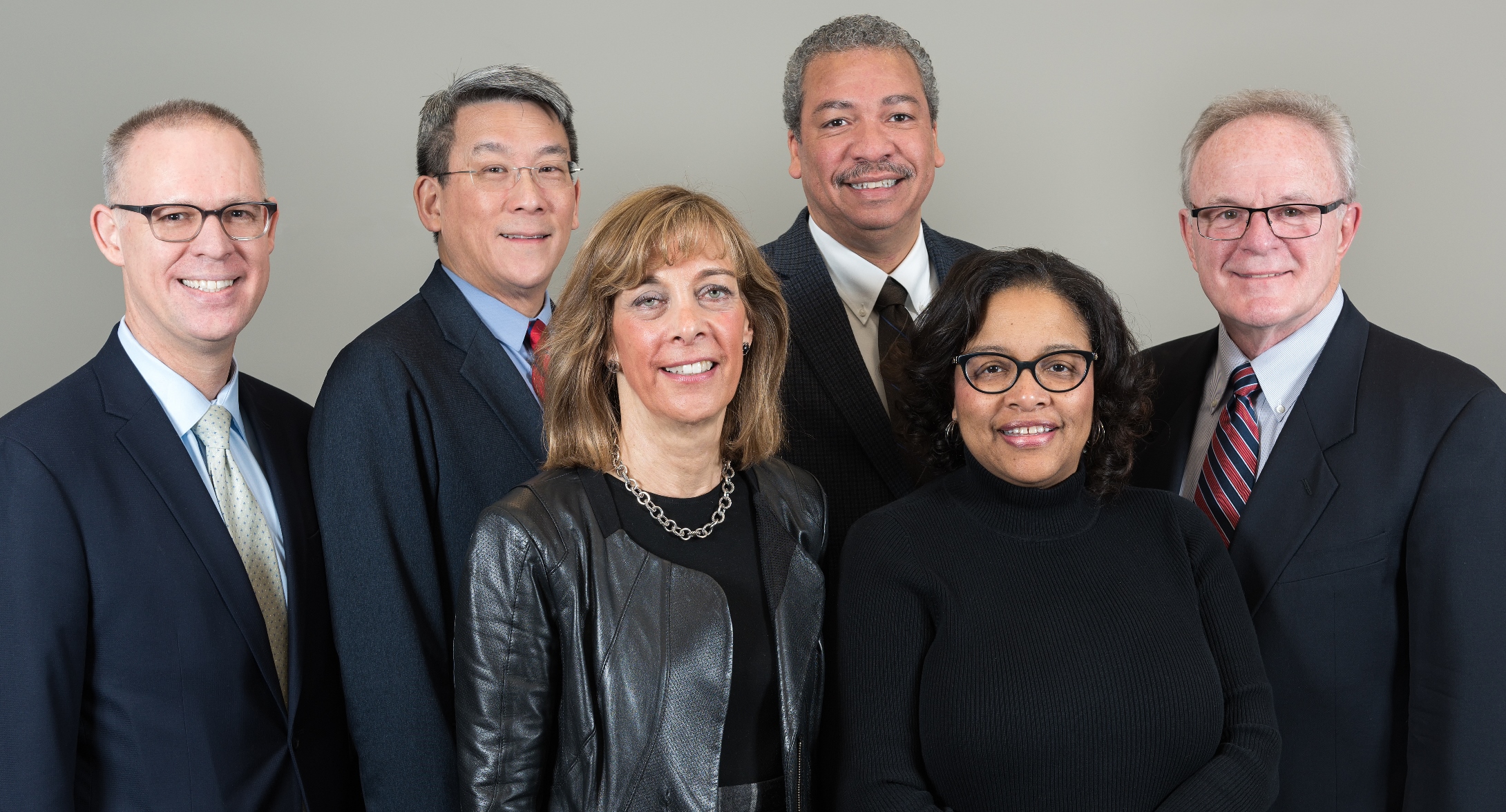 Sherrie Dixon Williams, MD, MHS, is the Immediate Past President of the Medical Staff for The MetroHealth System and a member of the MetroHealth Foundation Board. She is a board certified pulmonary/critical care specialist. In the Division of Pulmonary, she serves as the medical director of the pulmonary function lab, pulmonary rehabilitation and smoking cessation programs. Dr. Williams completed her undergraduate and graduate work at The Johns Hopkins University in Baltimore. She attended medical school at the University of Illinois in Chicago and completed her residency and fellowship training at Wayne State University/Detroit Medical Center. Dr. Williams is an Associate Professor of Medicine at Case Western Reserve University School of Medicine.

James Gatt is presently serving a five-year term as a board member which began in 2009. Mr. Gatt brings a wealth of business acumen to the board having worked as a Chief Information Officer with Ohio Savings Bank and a Senior Vice-President with National City Bank. Under his direction, Ohio Savings built the technological infrastructure necessary to enable the bank to become one of the top-ten mortgage lenders nationwide. With National City, he oversaw multi-state operations with a combined budget exceeding $200 million. Additionally, Mr. Gatt served as president for the data processing divisions of the Bank Holding Companies Consortium, concentrating on data analysis, equipment transactions and project management. A graduate of Baldwin-Wallace College, Mr. Gatt’s vast experience in the areas of business technology and finance has proven invaluable to the agency’s continued success.

Dr. Greg Hall has served on the Cuyahoga County Board of Health since 2010 and is the current board president.  He has been a practicing physician for over 25 years and maintains a practice in Richmond Heights.  Dr. Hall is an Associate Professor at the Northeastern Ohio Medical University and an Assistant Clinical Professor at CWRU School of Medicine for many years working with medical residents and students. Dr. Hall was a governor-appointed member of the Ohio Commission on Minority Health and served as Chairman for many years. Dr. Hall continues to serve on Ohio Medicaid’s Medical Care Advisory Committee that supports an array of endeavors to improve care delivery to their beneficiaries. A native Clevelander, Dr. Hall attended Williams College in Massachusetts and subsequently earned his doctorate in medicine from the Medical College of Ohio. He completed his residency in internal medicine at the Cleveland Clinic.

Debbie Moss joined the Cuyahoga County Board of Health in 2004 and has served as the Board’s president since 2010. Engaged in the practice of law for over 30 years, Ms. Moss is an attorney primarily focusing on real estate and corporate matters. Ms. Moss has been a member of the legal staff of the Dalad Group, an operator and developer of commercial real estate, for over 15 years and currently serves as its Associate General Counsel. A graduate of the University of Michigan, Ms. Moss earned her J.D. and M.B.A. degrees from Case Western Reserve University. She is a member of the Cleveland Metropolitan Bar Association and its Real Estate Law section.

Doug Wang is a retired Senior Vice-President of The Northern Trust Bank and also served as portfolio manager for the Shaker Schools Foundation from 1999 to 2011. Mr. Wang received his Bachelor’s degree in mathematics from Kenyon College and a Master of Science in Management with a focus on finance, from the Sloan School at the Massachusetts Institute of Technology.Mr. Wang has held top finance positions with Stein Roe & Farnham, American Asset Management, and The First Boston Corporation. He is an officer of Cleveland Social Venture Partners and a member of the Rainey Institute and Judson boards.The current chair of the St. Luke’s Foundation board, Mr. Wang started his tenure on the foundation board in June 2013. He is a trustee at the Shaker Schools Foundation and a member of the Hawken School Investment Committee. 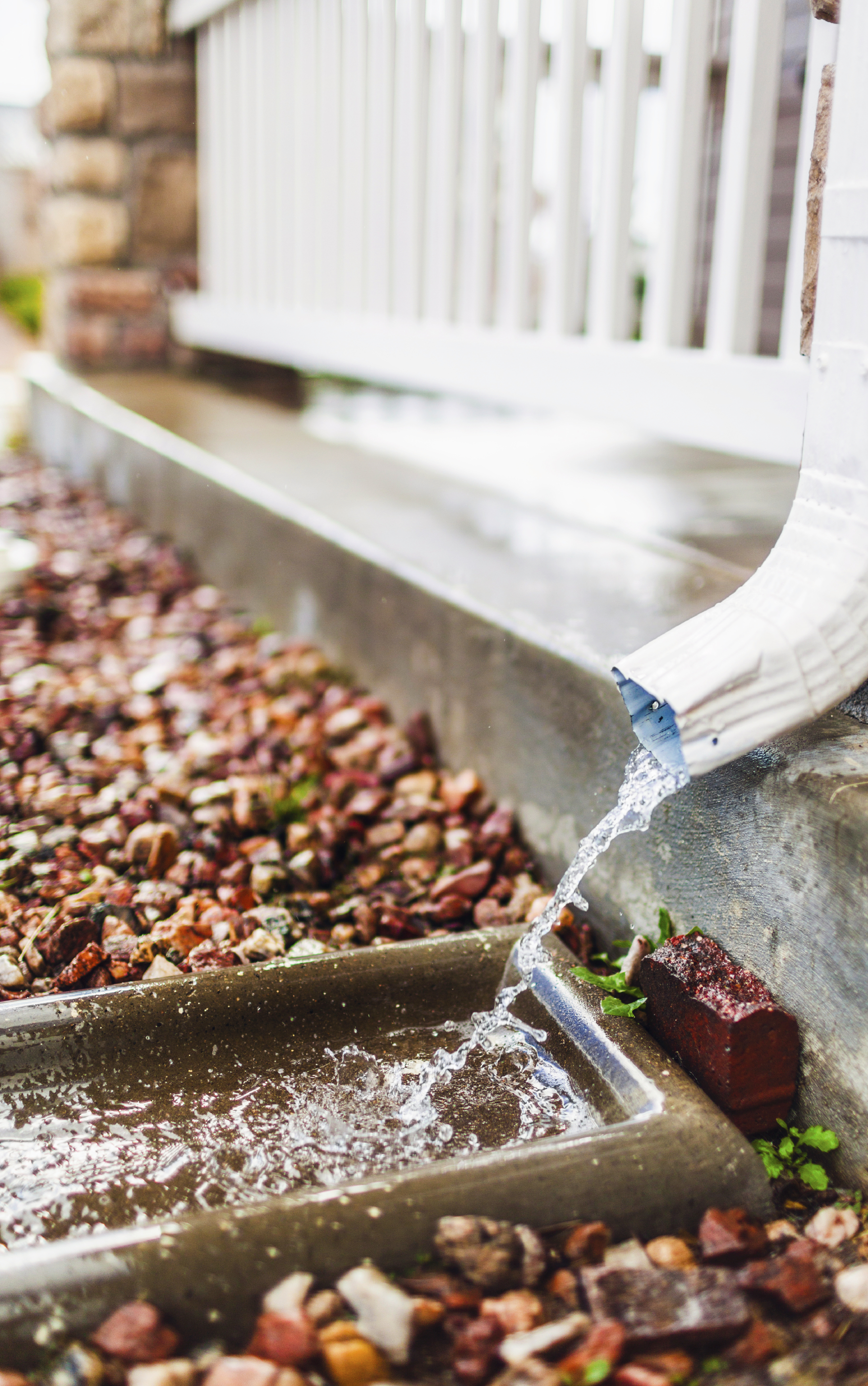 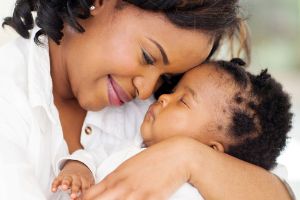