POLIO PIONEERS
More than 1.6 million children, known as “polio pioneers,” participated in the polio vaccine trials of 1954. Dr. Jonas Salk had presented his findings for a cure to the National Foundation for Infantile Paralysis in 1953, which then took a “calculated risk” by helping to make the vaccine available to groups of children across 38 states. That willingness to move forward forever changed the course of history. Founded in part by President Franklin Delano Roosevelt in 1938, who was himself a victim of polio, the NFIP was the predecessor to the March of Dimes. 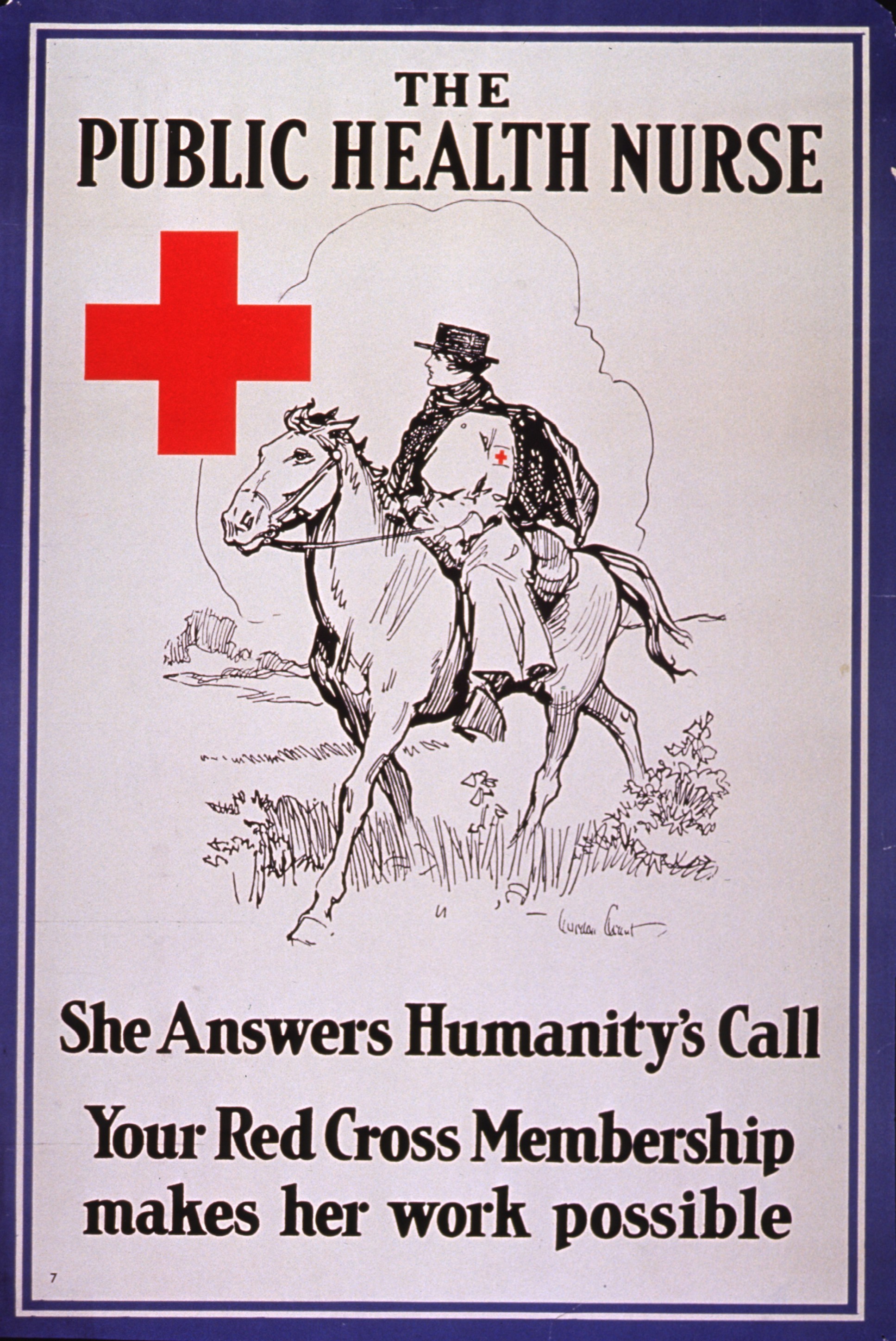 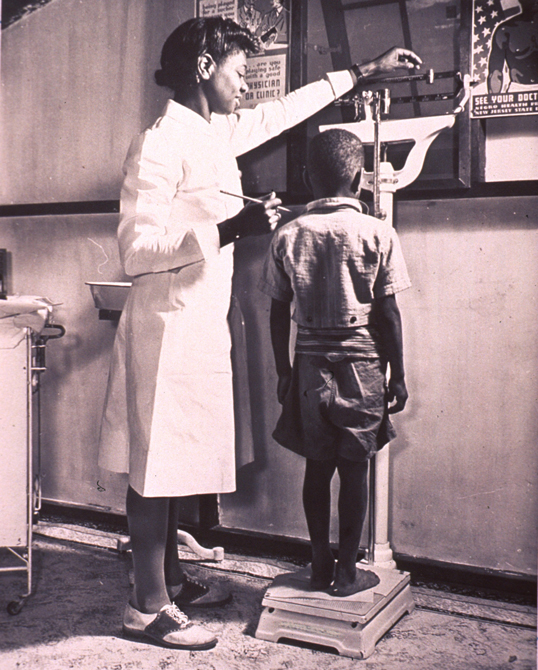