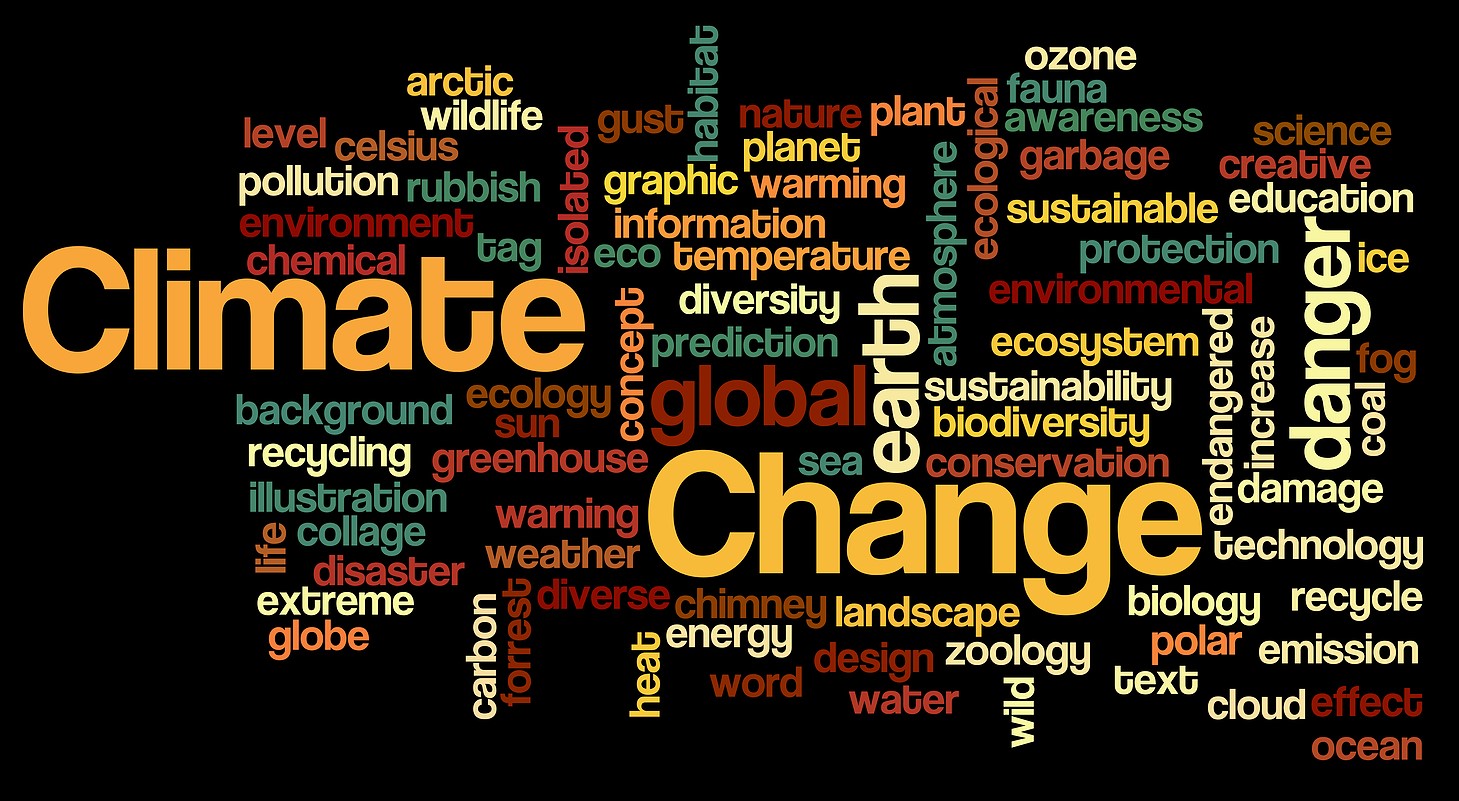 Although these terms are frequently used interchangeably, “global warming” and “climate change” are not the same thing. Global warming is only one component of the much larger concern of human-caused climate change. Likewise, the term “climate” is sometimes mistaken for “weather”. Climate is much different than weather since it is measured over a much longer period of time, while weather can change from year to year, and even day to day.

The earth’s climate is changing dramatically. Changes have been documented in our weather, ecosystems, and oceans. Several examples include changing temperature and precipitation patterns, increases in ocean sea level and temperature, an increased frequency and intensity of extreme weather events, melting glaciers and changes in ecosystem characteristics. 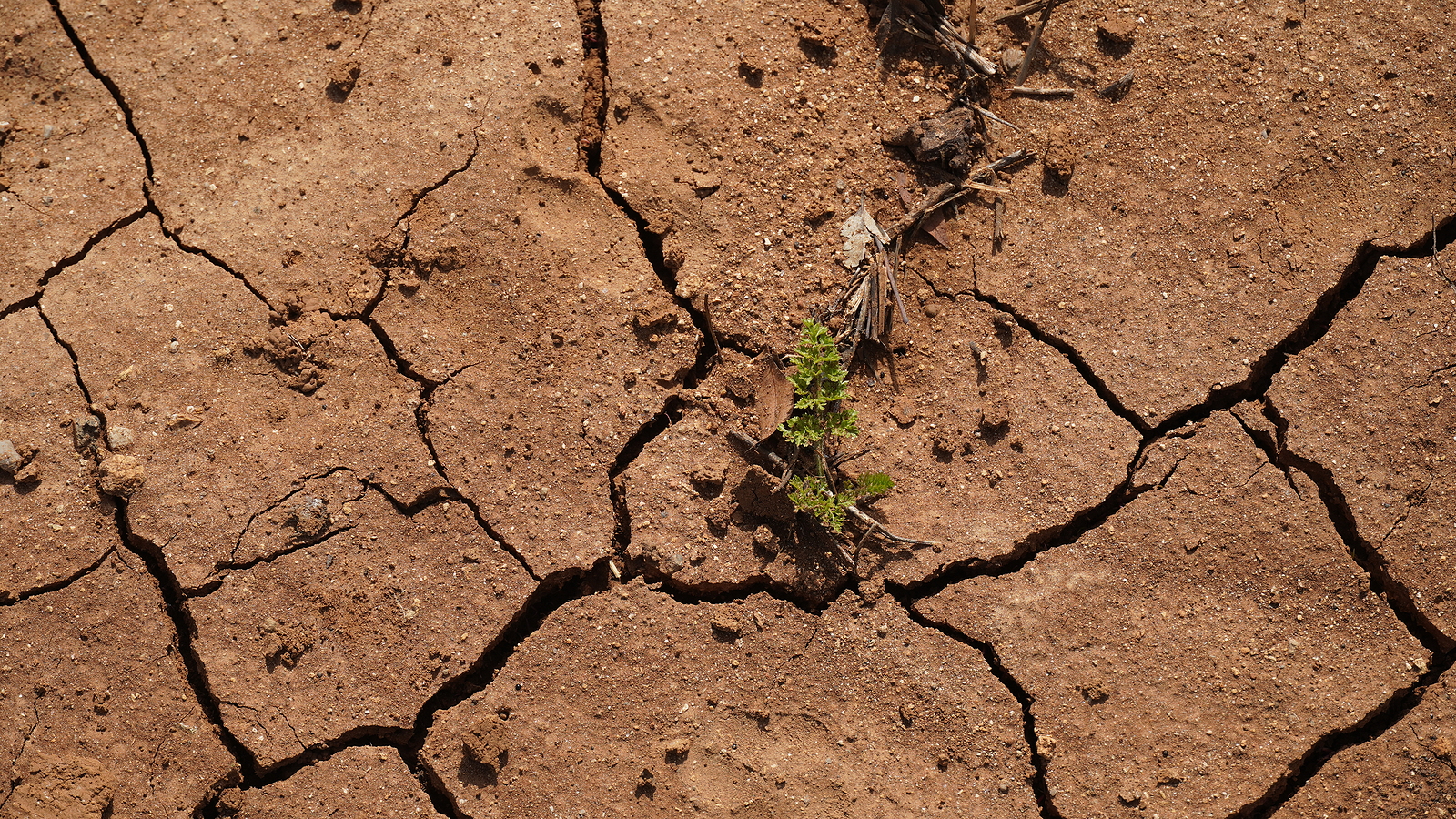 More specifically, climate change is causing weather patterns to be less predictable. These unexpected weather patterns make it difficult to maintain and grow crops in regions that rely on farming because expected temperature and rainfall levels can no longer be relied on. Climate change has also been connected with damaging weather events such as more frequent and intense hurricanes, tornadoes, floods, rainstorms, heat waves and winter storms.

Warming global temperatures are allowing glaciers and ice sheets to melt at an alarming rate. This results in rising sea levels that are now damaging coastlines through erosion and increased risks of flooding. As the climate continues to change and weather-related events become more extreme, the risk to human health grows, intensifying existing health threats and creating new public health challenges around the world.

Many consider climate change to be the single greatest health threat facing humanity. Although the impacts of climate change around the planet can vary, they are all directly related. Drought negatively impacts food production and human health. Flooding promotes the spread of disease directly damages infrastructure and ecosystems. Human health issues can increase mortality, impact food availability, and limit worker productivity. Climate change threatens the basic essentials that contribute to good health – clean and safe air to breathe, food to eat, water to drink, and shelter to protect us from the elements. 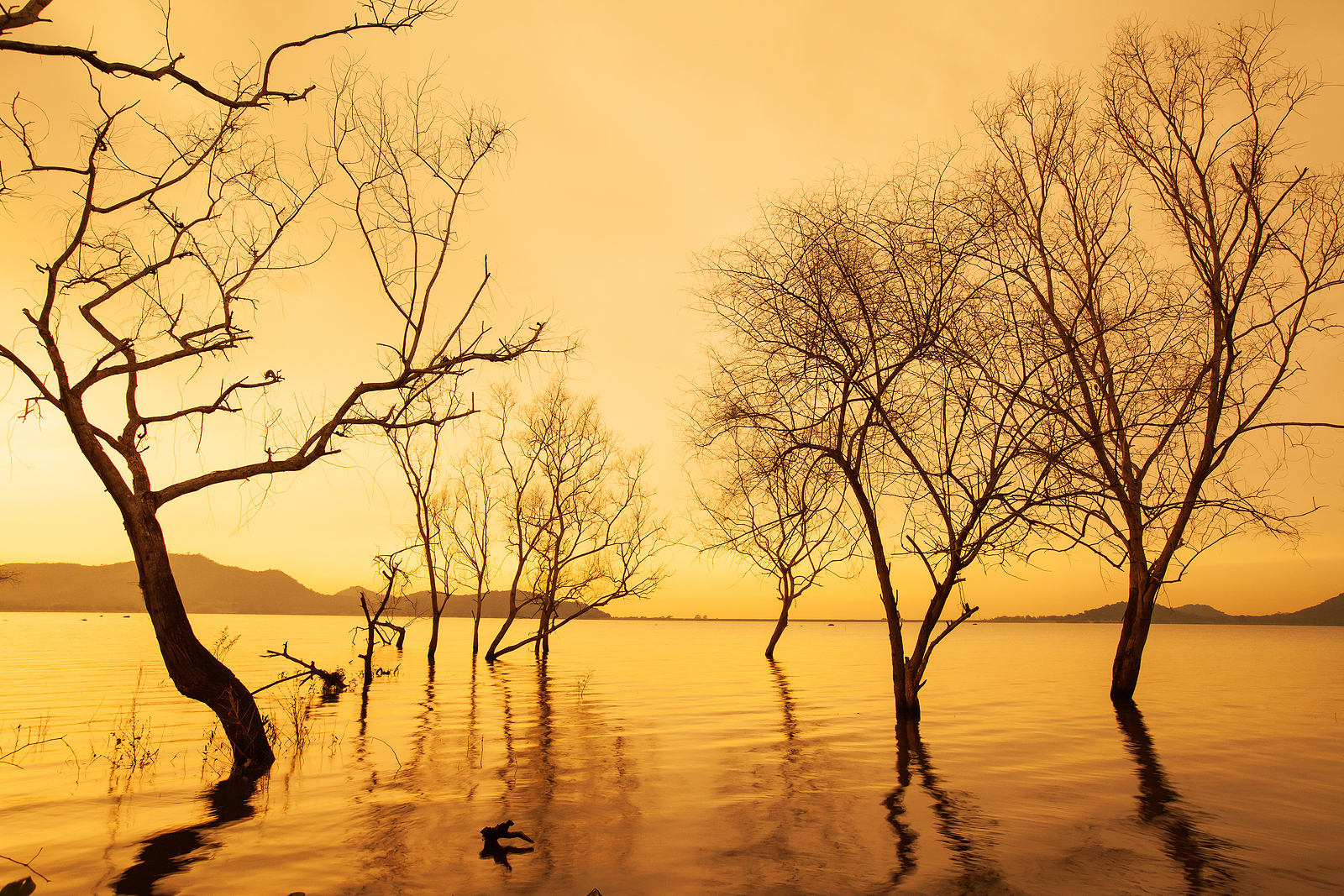 Despite the fact that the impacts of climate change are evident around the world, they are not distributed evenly. Long-standing socioeconomic inequities can make underserved groups, who often have the highest exposure to hazards and the fewest resources to respond, more vulnerable. In many cases, the people whose health is being harmed the worst by the climate crisis, are unfortunately those who contribute the least to its causes. Those in low-income and disadvantaged countries and communities are often the least able to protect themselves and their families against it.

The primary cause of current climate change is human activity, including the burning of fossil fuels, like natural gas, oil, and coal. Burning these materials releases what are termed “greenhouse gases” into the Earth’s atmosphere. There, these gases trap heat from the sun’s rays causing a rise in the average temperature, which is called the “greenhouse effect”. Throughout Earth’s history, the climate has continually changed. When it occurs naturally, this is a slow process that takes place over hundreds and thousands of years. Our current human induced climate change is happening at a much faster rate.

Locally, Cuyahoga County has been recognized by CDP (formerly the Carbon Disclosure Project) as a Climate Leader and one of 88 local governments across the globe that continue to lead on environmental action, and the only county to receive the highest distinction, an “A” rating. CDP is a global non-profit that drives companies, cities and governments to reduce their greenhouse gas emissions, safeguard water resources and protect forests. Cuyahoga County received this “A” rating for:

This rating would not have been possible without the work of multiple partner organizations, including the County’s Department of Sustainability, County Planning Commission, Solid Waste District, Soil and Water Conservation District, Board of Health and NOACA.

What Is Climate Change? | NASA

What Is Climate Change? | United Nations