DR. LAMBRIGHT OF FOREST CITY HOSPITAL
Dr. Middleton Lambright Jr. was the first black doctor to obtain full hospital privileges in Cleveland when he was admitted to the staffs of University Hospitals of Cleveland and Mt. Sinai Hospital. Lambright Jr. and his father both founded Forest City Hospital, which opened in 1957, in order to provide black physicians with the opportunity to head medical departments. In 1964, Lambright Jr. became the second black doctor in the nation to head a local affiliate of the American Medical Association when he became president of the Academy of Medicine of Cleveland. 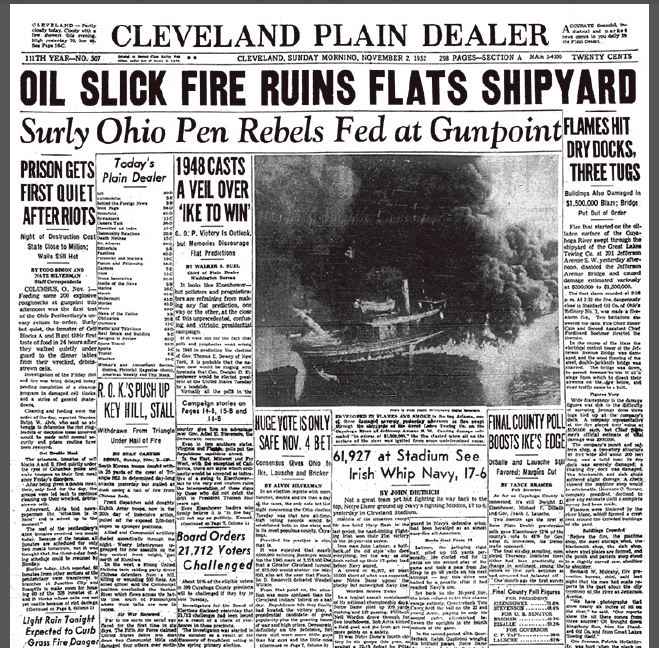