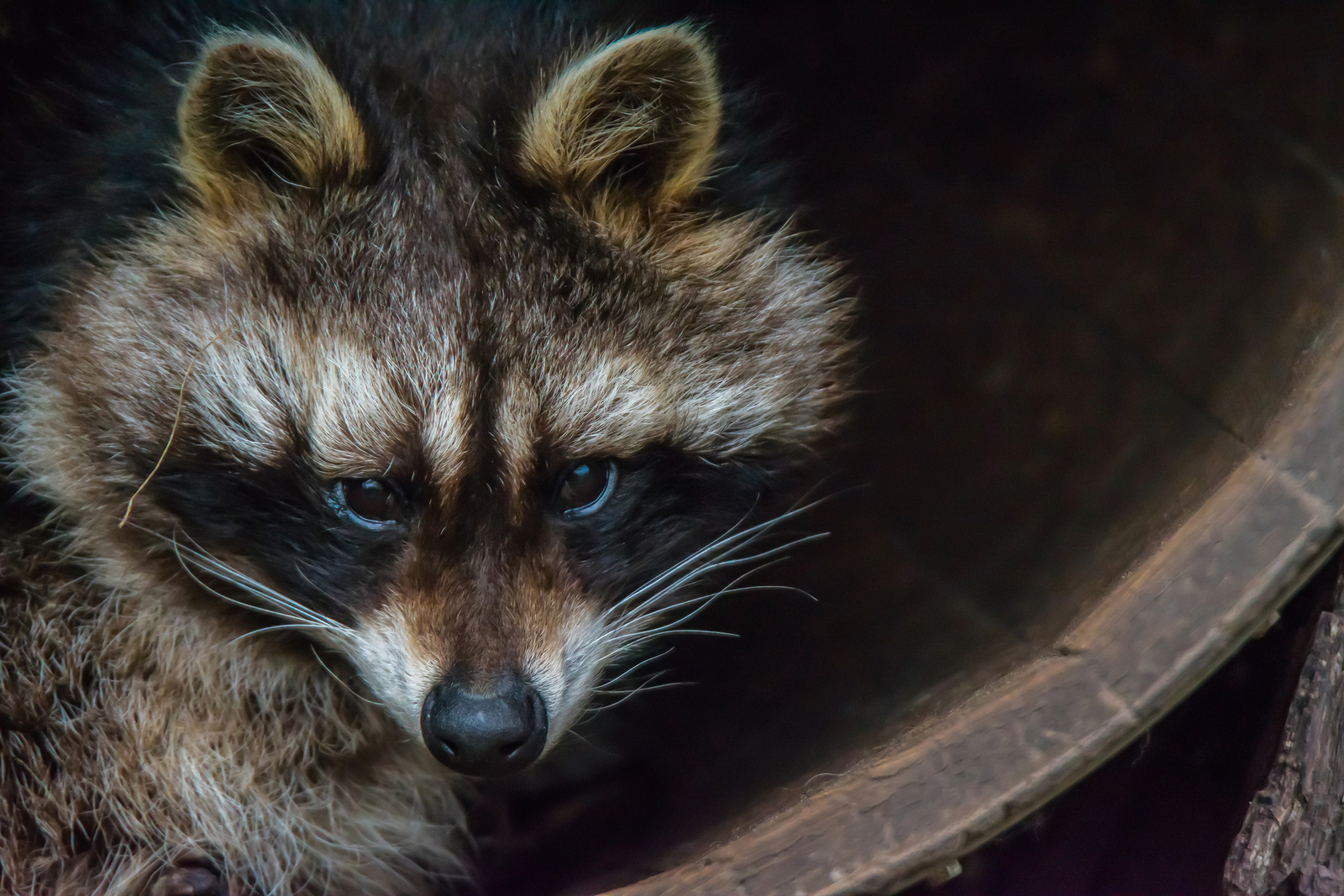 Since the emergence of raccoon strain rabies in Northeast Ohio in 2004, CCBH has been collaborating with the U.S. Department of Agriculture (USDA)-Division of Wildlife Services and the Ohio Department of Health to prevent further spread of the disease throughout the state.

In an effort to vaccinate the wild raccoon population, an Oral Rabies Vaccine (ORV) has been distributed by CCBH in many of the communities on the eastern side of the county each year. In Cuyahoga County, the majority of the baits have been distributed by hand, while aerial distribution is utilized in the Cuyahoga Valley National Park and many other more rural parts of the State. The distribution of ORV in Cuyahoga Countyhas typically been completed in 7-10 days.

Enhanced surveillance allows us to test target species for rabies to help in evaluating the success of the ORV program and to make determinations about where future efforts should be made. Animal Control Officers, trappers, police officers and the general public routinely provide specimens that include raccoons, skunks, foxes and coyotes. These animals were either observed as acting in a strange manner, exhibiting signs of illness, identified as nuisance animals or were found as recent road kills. These specimens are submitted to the USDA for rabies testing.

To protect Ohioans and their domestic animals, the Ohio Department of Health and other state and local agencies continue to partner with the United States Department of Agriculture (USDA), Animal Plant Health and Inspection Service, Wildlife Services to implement a program to immunize wild raccoons for rabies using an oral rabies vaccine.

This effort has been focused on creating a barrier of immune animals to help prevent the westward migration of raccoon-strain rabies in terrestrial wildlife. The vaccine-laden baits are dropped by fixed wing aircraft or a low-flying helicopter in rural areas or distributed by hand and from vehicles in urban neighborhoods. The baits contain a rabies vaccine, which if consumed by a raccoon or skunk, should vaccinate the animal against the rabies virus.

Two types of vaccine will be used for the fall baiting.

The ONRAB and coated sachet vaccines will be distributed by fixed wing aircraft in rural areas and by helicopter in urban and suburban areas.  The vaccine encased in fishmeal blocks will be hand-baited by vehicle.

No ORV baiting of any kind will occur in Cuyahoga County again this year.  This is the third year that ORV baiting will not include Cuyahoga County. As shown on the ORV “At a Glance” document, the number of raccoon rabies variant infected animals in Ohio has stabilized over the last decade. The only rabies positive terrestrial animals identified this year have been four raccoons in Stark County.

Through the prior use of ORV, the effective trap-vaccinate-release (TVR) program, and other management strategies, the number of rabies cases in terrestrial animals west and north of Stark County has been reduced to zero, with the last case occurring in Lake County in 2011.

Cuyahoga County continues to be very active in the submission of rabies specimens to USDA Wildlife Services for testing. The volume of specimens submitted, along with the lack of rabies positive animals in our vicinity, has allowed the USDA to pull the focus of ORV baiting efforts back toward the east. As a result, the previously baited eastern portion of Cuyahoga County is now outside the targeted ORV baiting zone.

What should I do if someone in my family or my pet finds a bait?

If you happen to be in a baited area and find one of the baits, please pick it up carefully using a towel or glove, and place it into a nearby habitat that may be frequented by either raccoons or skunks.  If you touch the bait with your hands, it is recommended that you wash the affected area thoroughly with soap and water and call the telephone number listed on the bait or the Board of Health for further instructions. This vaccine has been shown to be safe in many species of animals, including domestic dogs and cats.  Eating a large number of baits may cause a temporarily upset stomach in your pet but does not pose a long-term health risk.  Do not attempt to remove a bait from your pet’s mouth; doing so may cause you to be bitten and result in a vaccine exposure.  It is also recommended to contact a veterinarian as a precaution if your pet has consumed vaccine baits. 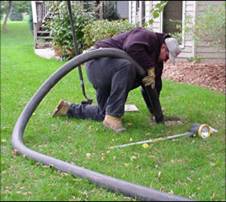