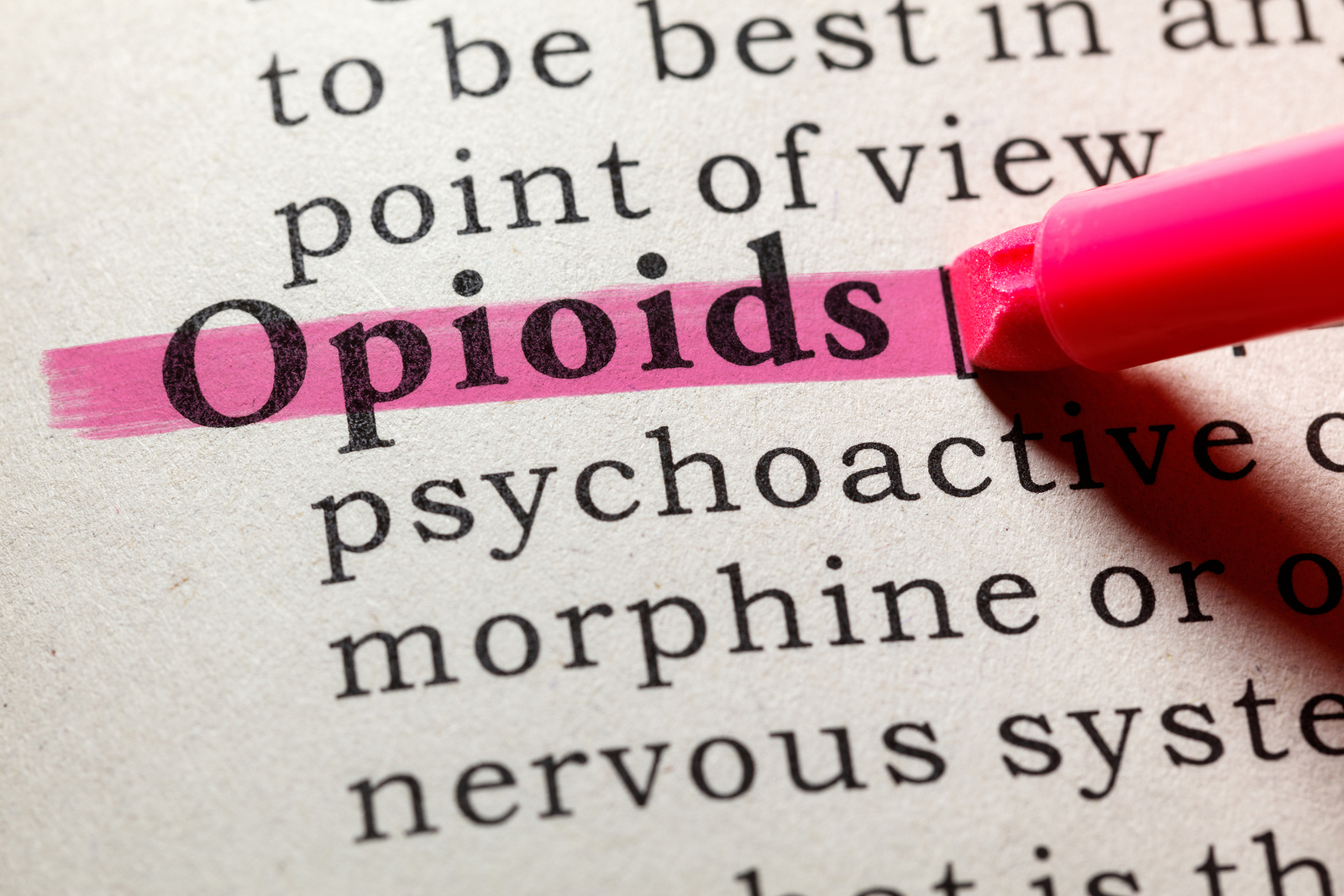 Keeping up with the information associated with the opioid epidemic can be confusing and difficult.

We offer this page as a learning resource and encourage you to reach out to our program contacts listed above for more information.

Opiate -originates from naturally-occurring elements found in the opium poppy plant. These drugs are best known for their ability to relieve pain symptoms. Opiate drug types include heroin, opium, morphine and codeine.

Opioid –any chemical that resembles morphine and is also used to treat pain. They can be naturally occurring or man-made. Examples include oxycodone (OxyContin), fentanyl, methadone, hydrocodone (Vicodin). 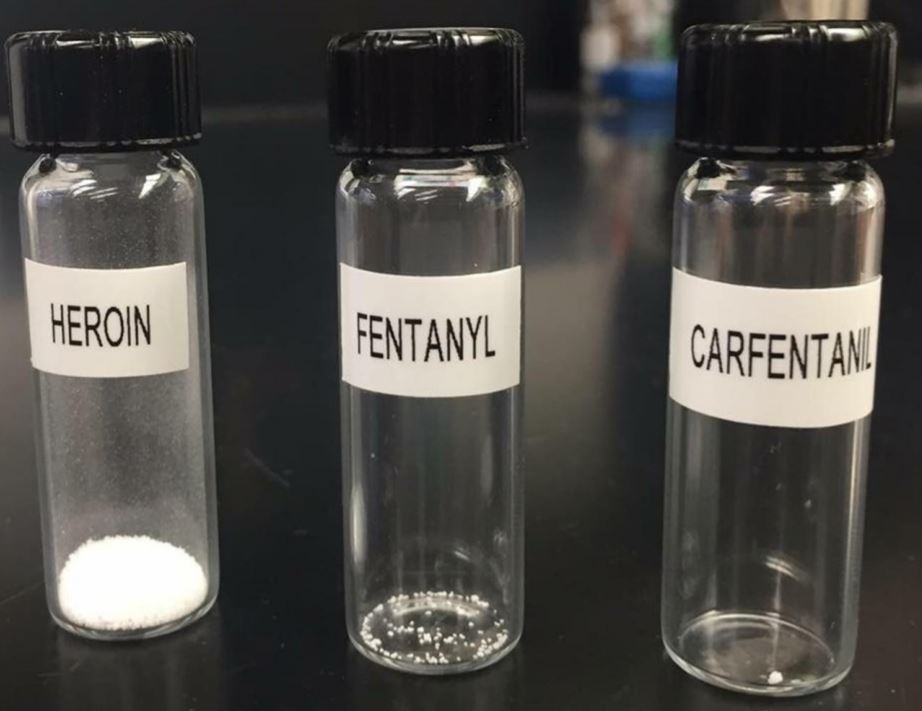 Heroin – an illegal, highly addictive drug processed from morphine, a naturally occurring substance extracted from the seed pod of certain varieties of poppy plants. It is typically sold as a white or brownish powder that is “cut” with sugars, starch, powdered milk, or quinine.

Fentanyl – a powerful opiate that is 30-50 times more potent than heroin. It is typically used during anesthesia or to treat patients with severe pain.  However, recent overdoses have been connected to illegally-produced and trafficked fentanyl, not diverted pharmaceutical-grade fentanyl. 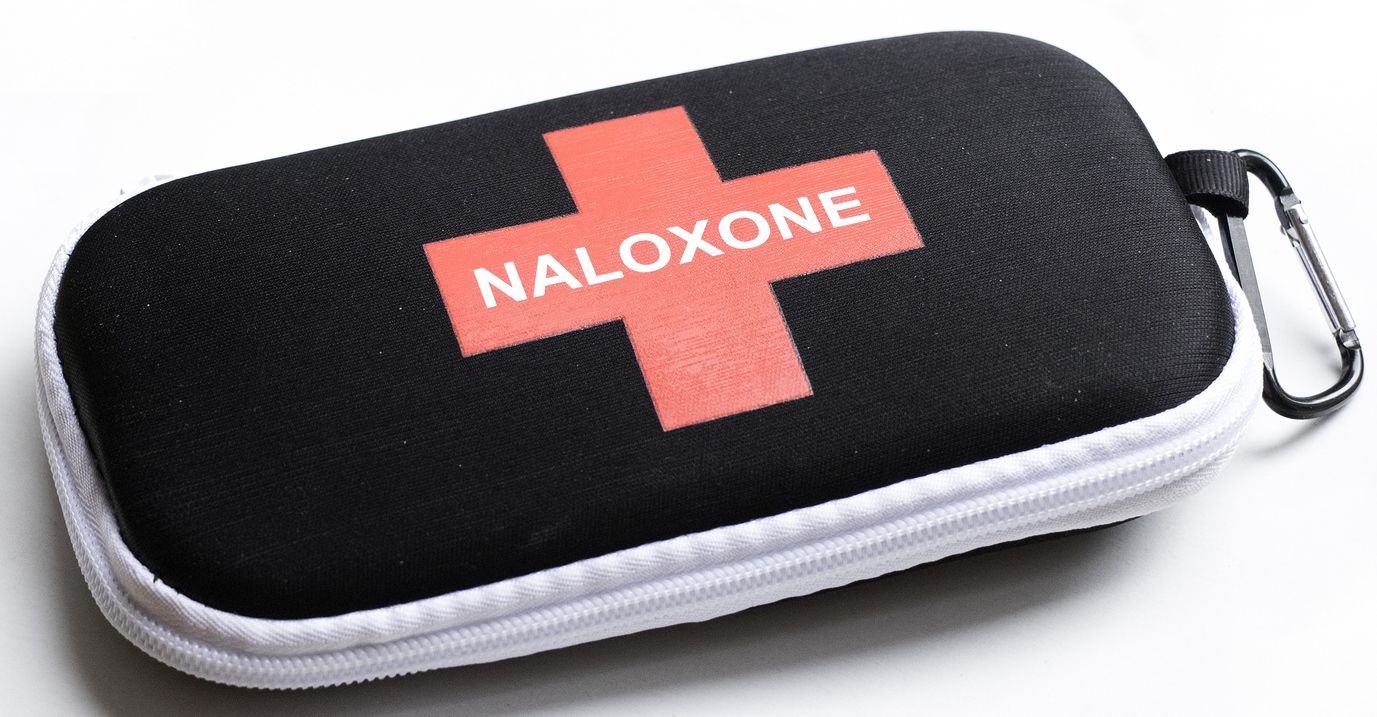 Naloxone – Naloxone (also known as Narcan) is a medication that can reverse an overdose caused by an opioid drug. When administered during an overdose, naloxone blocks the effects of opioids on the brain and quickly restores breathing. Naloxone has no potential for abuse.

Overdose – Injury to the body (poisoning) that happens when a drug is taken in excessive amounts. An overdose can be fatal or nonfatal.

Tolerance – As you repeatedly continue to use a drug, your body does not respond the same way. It takes more of the drug to produce a “high” than it did when first using the drug. This can be dangerous, especially in terms of overdose.